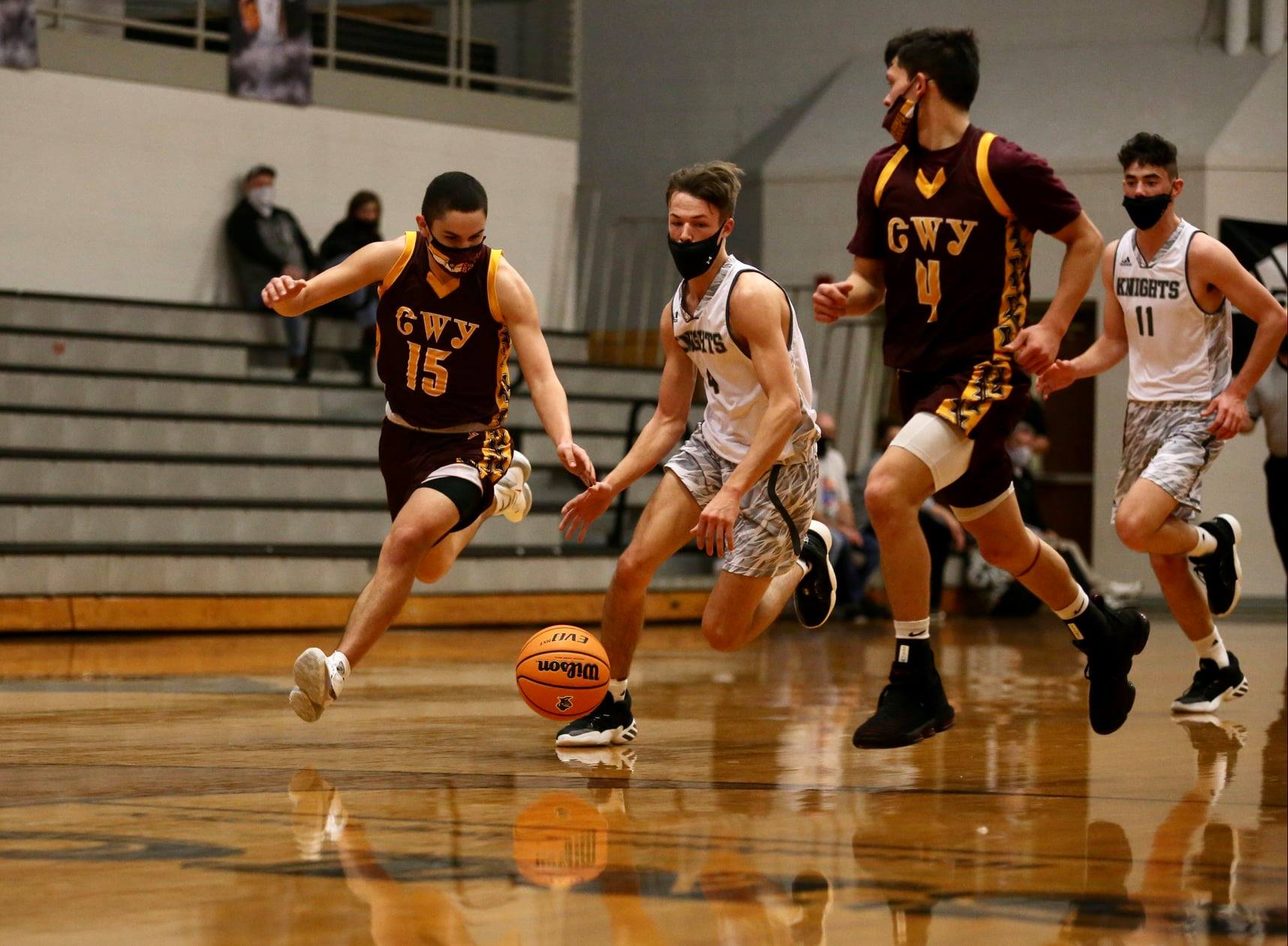 Robbinsville, NC- Last night was a good night to be a Black Knight on the basketball court, as all 3 Robbinsville teams were able to get a win over the Cherokee Braves.

This boys game followed a girls game that went into triple overtime, so this game had to live up to a lot of hype.

Robbinsville had a 15-9 lead after the first, but the Braves made it a game shooting lights out in the second and cutting the Knights lead to 29-27.

At the end of the third quarter, Cherokee cut the lead down to just 1, as it was 40-39 heading into the fourth.

The Black Knights were in control for the entire game it seemed like, and they were finally able to pull away in the fourth quarter, holding the Braves to 8 points in the final period and beating the Braves 62-47.

Brock Adams may not have been the top scorer for the Knights in the game, but he was instrumental in helping them secure the victory, dropping 12 points and grabbing 13 rebounds.

Kamdyn Jordan and Nathan Collins led the Knights in scoring with 16 points a piece.