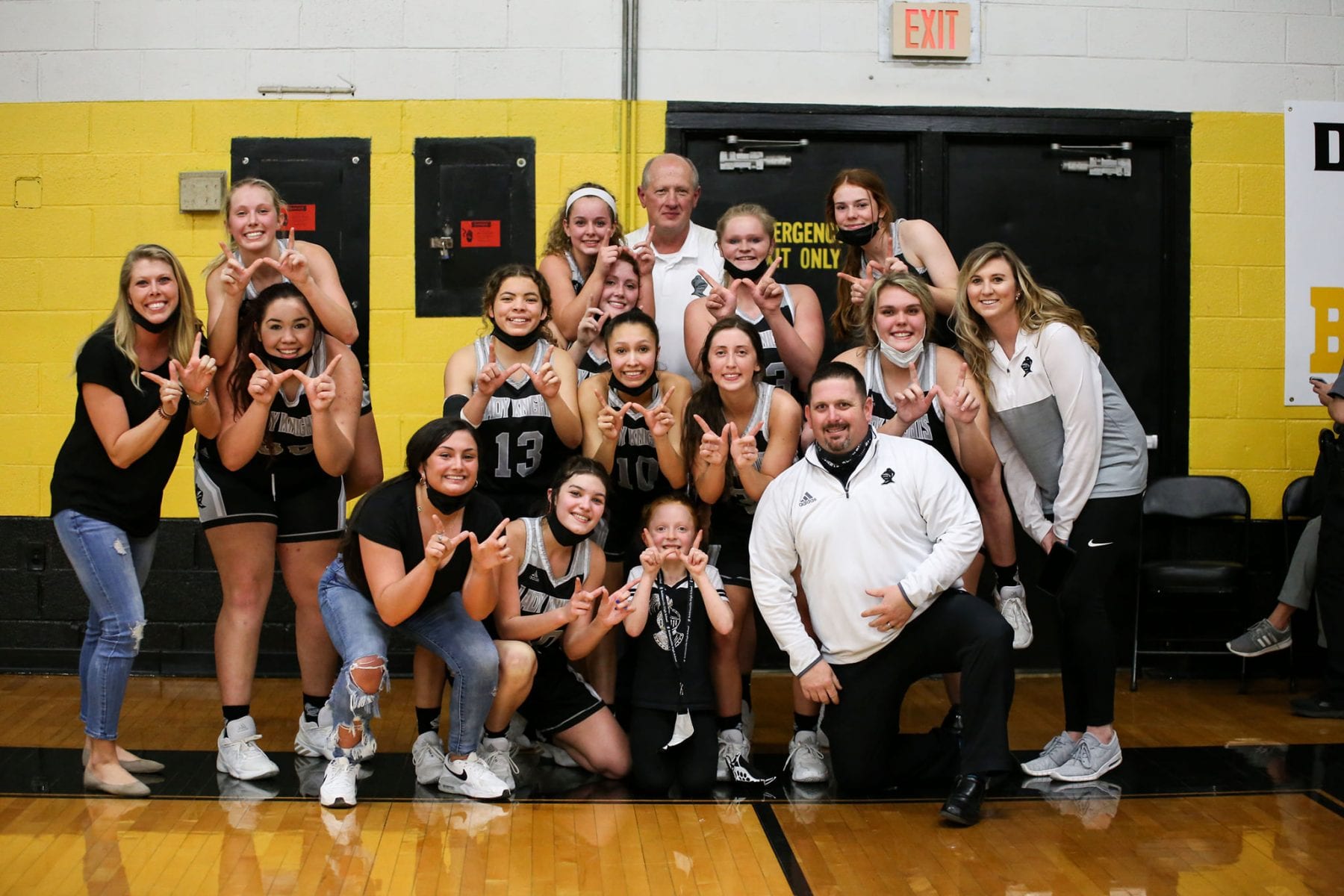 Murphy, NC- We had a great slate of basketball games last night in Murphy between the Dogs and the Knights; We started with the JV boys and finishing with the Varsity boys, but no game was more exciting than the one that was sandwiched in between.

The Murphy Lady Bulldogs and the Robbinsville Lady Knights took the court in the final game of the regular season, in a winner-take-all game with the Smoky Mountain Conference Championship on the line.

The Lady Knights were able to pull away down the stretch and win their first SMC Championship in nearly a decade, beating the defending State Champion Lady Dogs, 67-50.

This was a huge accomplishment for the Black Knights program as a whole, but it also meant a lot for this team in and of itself, as with the win they secured the Number 1 division seed in the NCHSAA Playoffs that comes along with winning your conference.

FYN Sports wants to congratulate Desta Trammell on her performance as she poured in 26 points and was named the #TeamFYNsports Player of the Game! 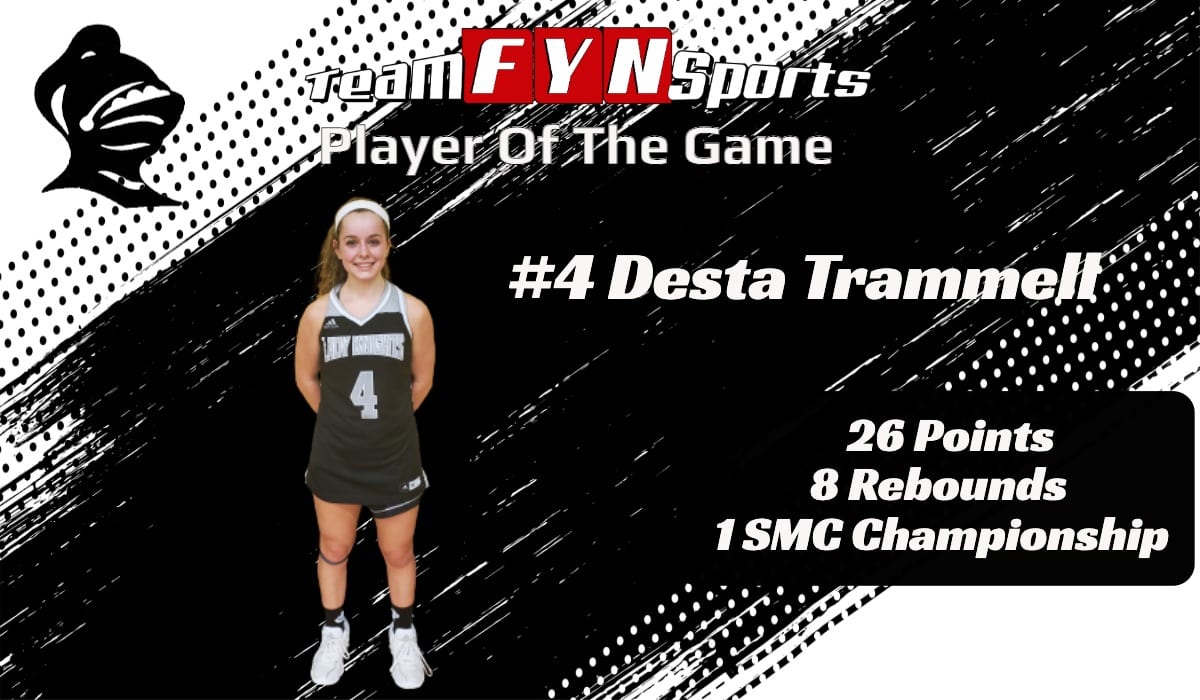 Robbinsville came out hot- jumping out to a 7-0 lead in the first.

The first 7 minutes of the 2nd period belonged to the Bulldogs, as they pulled away 28-20 with a little more than 1:25 left in the half. The Black Knights would go on a run in what little time was left in the half however and score 10 unanswered points, including a buzzer beater 3 from Sophomore Star Desta Trammell. Lady Knights led 30-28 going into the break.

Torin Rogers was the main source of offense for the Dogs, pouring in 19 first half points and a team high 25 total.

The second half was not quite as back and forth as the first, as the Lady Knights made some adjustments on defense and were able to deny the Bulldogs getting the ball into the paint.

Desta Trammell led all scores with 26 points and 8 rebounds and helped the Black Knights secure the Championship win by going 10-10 at the free throw line in the fourth.

Gabby Hooper and Yeika Jimenez also finished in double figures for the Knights with 16 and 11.

Torin Rogers was the lone bright spot in the Bulldogs offense and the only Lady Bulldog in double figures, as she finished with 25 points and 5 boards.

Both Murphy and Robbinsville are playoff bound, and the folks here at FYN Sports expect to see both teams make a deep run.

Who knows, maybe we will see Murphy vs Robbinsville Part 3?