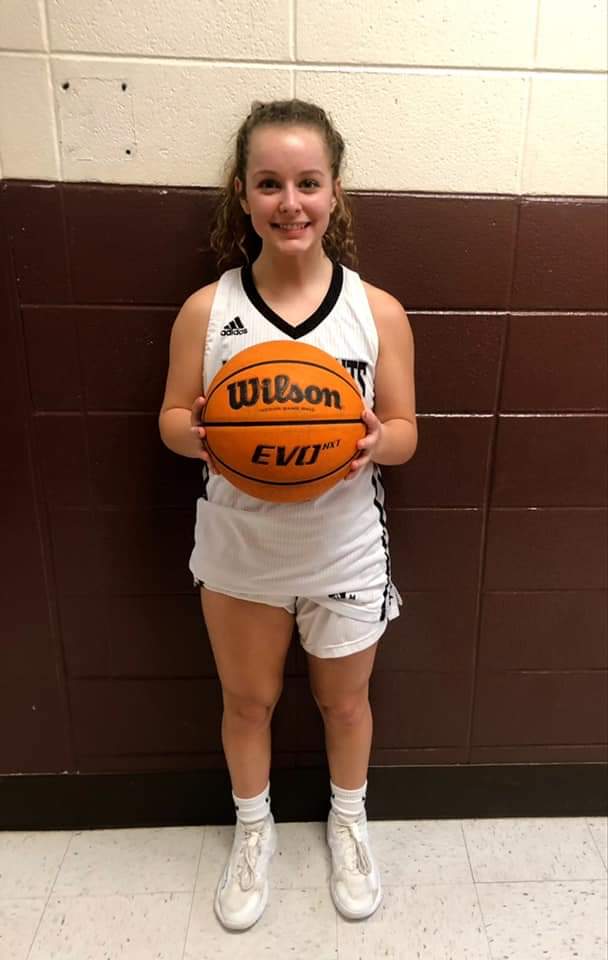 Graham County- Lady Knight’s star point guard Desta Trammell etched her name in the record books last night, as she hit her 41st consecutive free throw in the fourth quarter of the Knight’s SMC semi-final matchup with Cherokee. She would then go on to sink four more free throws in the same quarter, extending the record to 45. The original record of 40 was set in 1997 by Kristy Ray from Pisgah. Trammell’s streak first started against Smoky Mountain when she went 6 for 6, and she since hasn’t missed a single free throw over the last 7 games.

Trammel at the line over the last 7 games:

Needless to say, Robbinsville Lady Knight’s Head Coach was proud of his star guard, going on to say:

“Desta’s been a great player for us for 3 years now, she’s a hard worker who’s consistently in the gym working on her game, so it’s good to see somebody that works as hard as she does get recognized individually. Team success and team records and things of that nature will always come first and she will be the first one to tell you that, but it’s great to see her hard work pay off in an individual aspect too.”

Already this year, Trammell has surpassed the 1,000th point mark for her young career, and has helped lead the Lady Knights to a top 5 state ranking and a 17-5 overall record. Up next for Robbinsville will be the SMC Tournament Championship game on Friday, where they will seek revenge against rival Murphy.