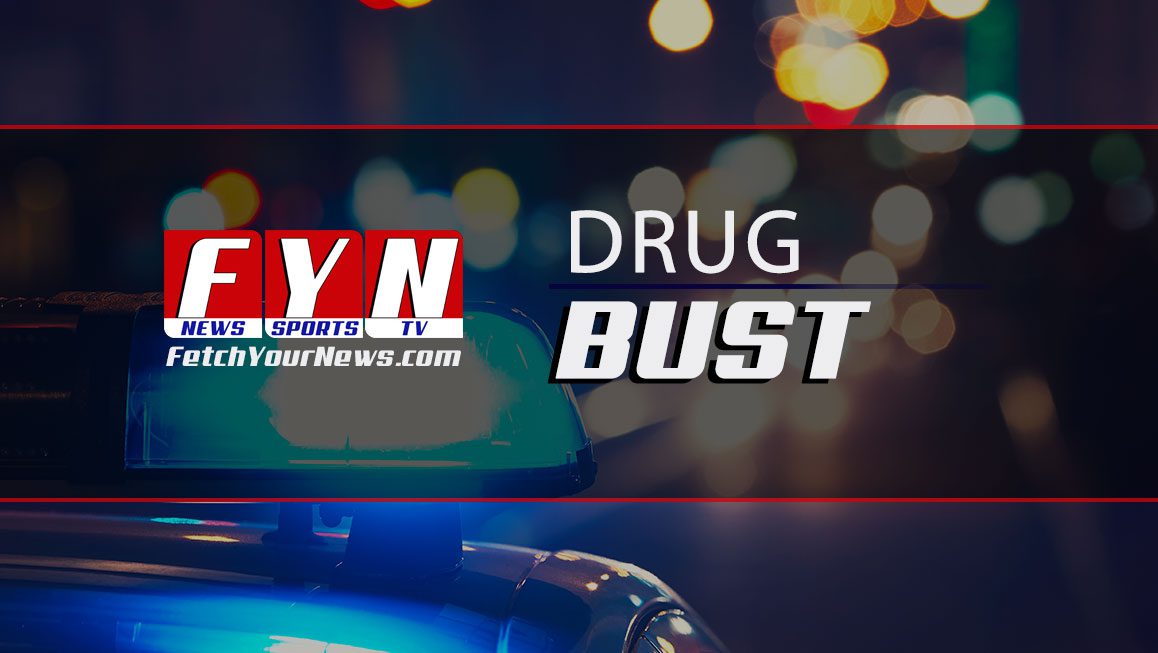 On Feb. 15, 2022, while assisting the ECI Tribal Police on a traffic stop near the Tobacco Branch Community, a deputy with the Graham County Sheriff’s Office Patrol Division detected a strong odor of Marijuana coming from inside the vehicle.

The vehicle was operated by Josie James Brady, 20, of the Lower Tuskegee Community.

Brady was taken into custody for an outstanding warrant (larceny of an I-Pad belonging to the Graham County School which was taken from Tribal Property) and a search of the vehicle was performed.

A Detective from the Graham County Sheriff’s Office Tactical Narcotic’s Team arrived on scene to assist with the search.

During the search of the vehicle Officers located Marijuana, Drug Paraphernalia, and suspected Methamphetamine.

Brady was given a court date and placed under a 5,000 dollar secured bond. Brady should be considered innocent until proven guilty in a court of law.