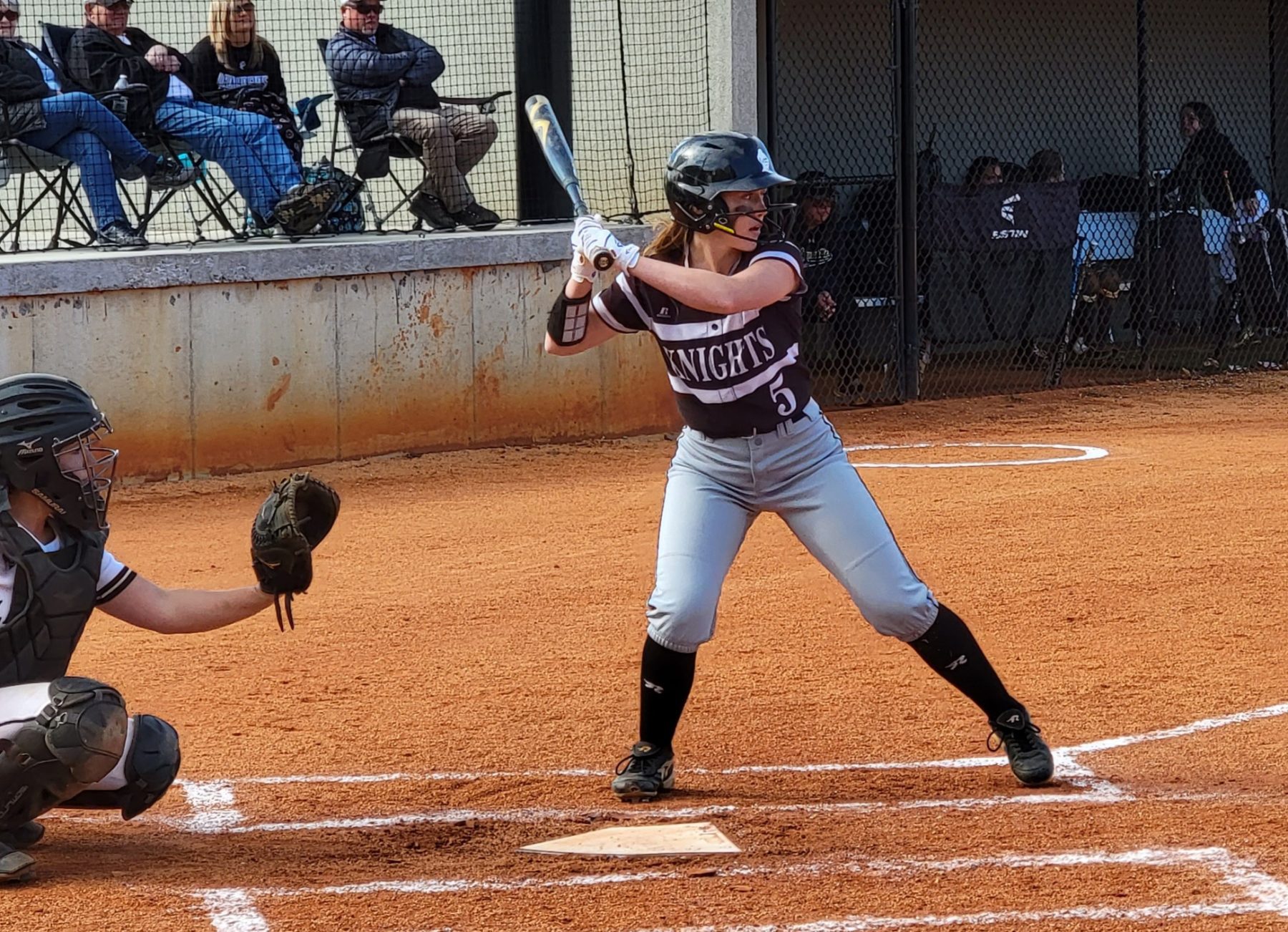 Hayesville, NC- It was a fireworks display when the Black Knights were at the plate during Mondays game against Hayesville. The Robbinsville offense took Yellow Jacket pitchers deep 4 separate times and combined for 17 base hits on the evening.

Memory Frapp tossed a 5 inning no hitter, and struck out 7 Hayesville batters along the way.

Up next for Robbinsville is a 2 game home and away series with Swain County, starting with a home game tomorrow, March 29th.