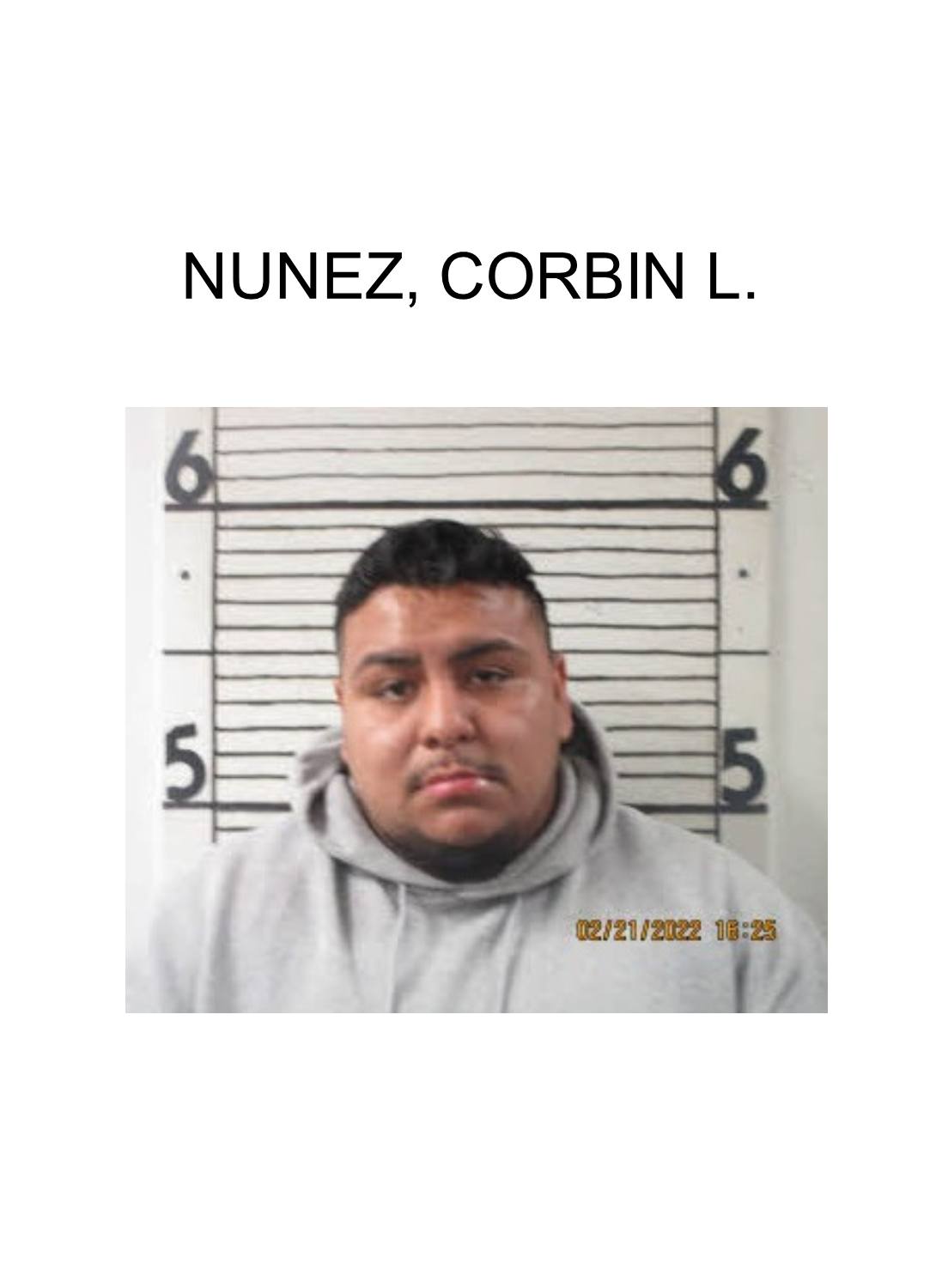 On Saturday, Feb. 12, 2022, detectives were notified that the child had succumbed to her injuries, and passed away, while still at the undisclosed medical facility. After an extensive investigation, the father of the eight month old child, Corbin L. Nunez was arrested in connection to the death of the child, and was charged with Murder. Nunez was taken into custody on Monday Feb. 21, 2022 by Detectives with the Graham County Sheriff’s Office and transported to the Graham County Detention Center, where he is being held under no bond.

Nunez should be presumed innocent until proven guilty.