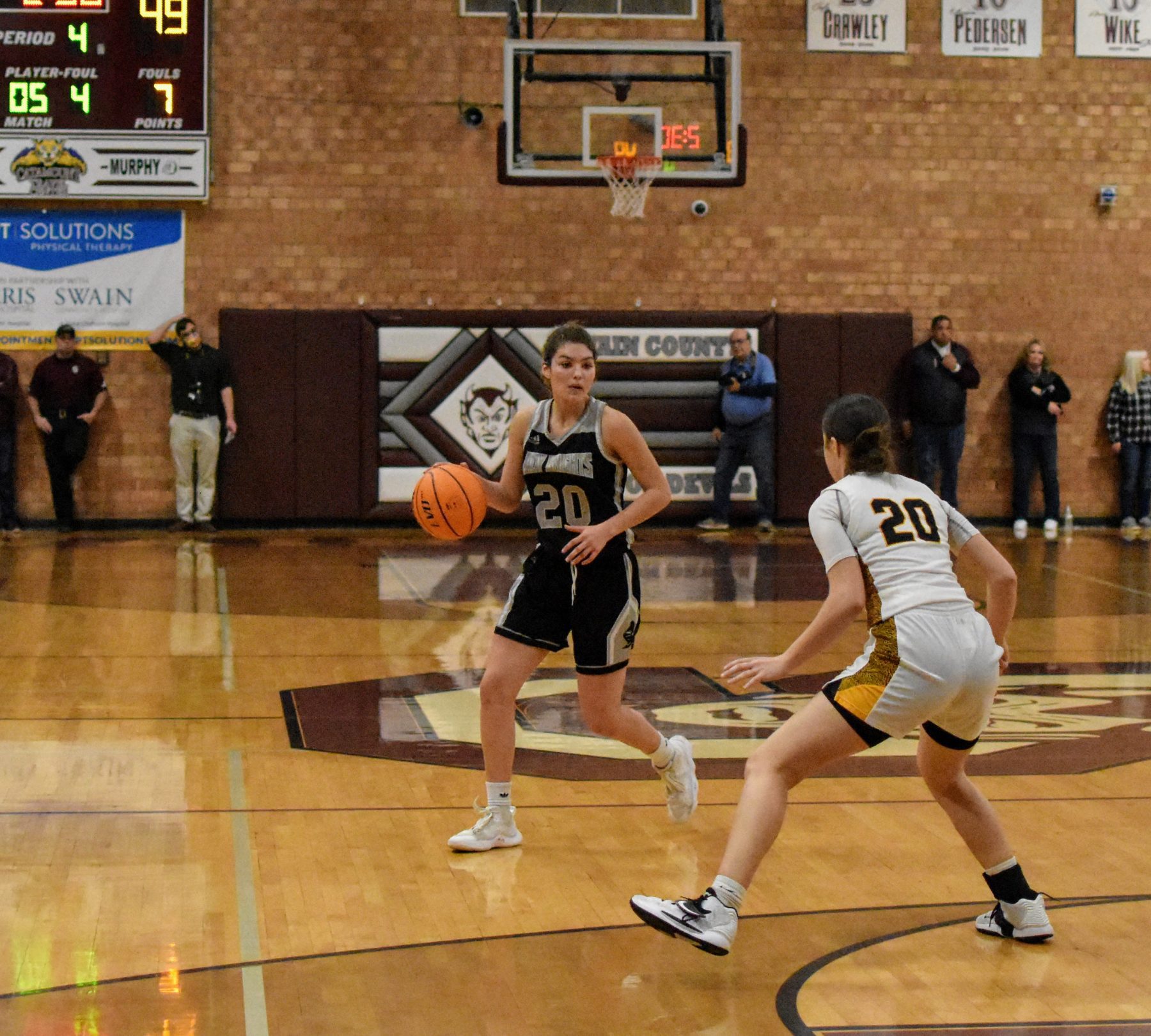 The Robbinsville Lady Black Knights took on the Murphy Lady Bulldogs Friday night in the SMC tournament final. This is the third time the two teams have faced off, and every single one of the matchups has been great games. The Lady Knights came up short for the third straight time against Murphy. The Lady Bulldogs won the tournament final 56-49. Robbinsville now heads in the NCHSAA playoffs; it would be a surprise to no one, though, if these Lady Knights got one more crack at Murphy deep in the playoffs. 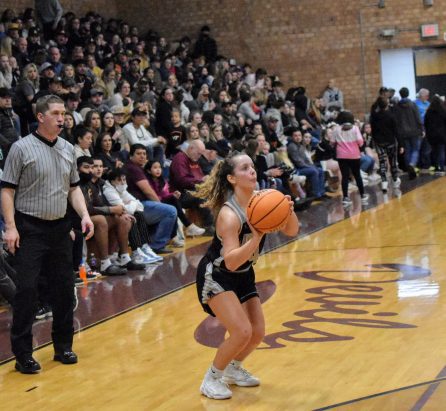 Murphy got off to a good start offensively while Robbinsville struggled a little early. Murphy hit several three-pointers, allowing them to take a lead of 15-7 by the end of the first quarter. The Lady Knights played even with the Lady Bulldogs from the second quarter on. Sophomore Zoie Shuler led the way for Robbinsville in the second quarter with six points. Murphy could not extend their lead much as the game would go into halftime with Robbinsville trailing 26-17.

It appeared Murphy might cruise to victory coming out of the halftime break with some quick baskets extending their lead. Robbinsville struggled to score consistently while Murphy was slowly increasing their lead. The Lady Bulldog lead was up to 14 points going into the fourth quarter, but the Robbinsville offense came alive. The Lady Knights scored 24 points in the fourth quarter, almost matching their entire scoring total from the previous three quarters. They put a real scare into Murphy, getting the game down to just six points. Murphy was able to hit enough free throws down the stretch, though, to hang on to their lead to win 56-49. 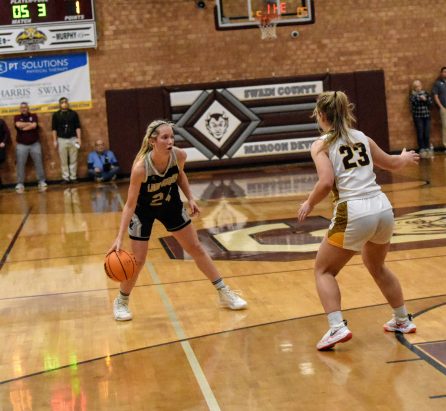 Kensley Phillips sets up her defender with a dribble move.

Robbinsville will next play tentatively on Tuesday, February 22nd, in the first round of the NCHSAA playoffs. Coaches from both teams can always agree to play the game a day earlier, which has been done in the past. Stay tuned to the TeamFYNSports Twitter and Facebook pages, as we will have all the playoff updates and schedules and times as soon as we find out from the state and local teams.